Posted on February 2, 2022 by chandlerswainreviews

As the world blithely careens down the precipice of vaudevillian burlesque, led by that old tried and true tacky combination of a cranky baggy pants straight man and his oafish tittering sidekick, we proudly present another tenuously related thematic stretch with this month’s unveiling of America’s favorite irritant of the Catholic League of Decency, the Classic Film Images Photo Quiz, brought to you, as always, by the purveyors of SKITTLES, America’s favorite Covid-19 therapeutic placebo. In this edition

we present a far less oppressive mode of sliding downhill without the intrusion of a waxworks gallery of grotesque Congressional Constitutional interventionists: the ancient art of skiing. The following twenty five images represent a mere fraction of the act of skiing as depicted in the movies. Your task is to correctly identify all twenty five films from which the pictures are sourced and to report the results to the local chapter of CSR. Really, unless you work for the Executive Branch, it isn’t very complicated. The first to correctly identify all twenty five images will receive their very own CSR Culture Shock Award, an item so coveted a certain New York Congresswoman assumes it wants to sleep with her. Good luck. 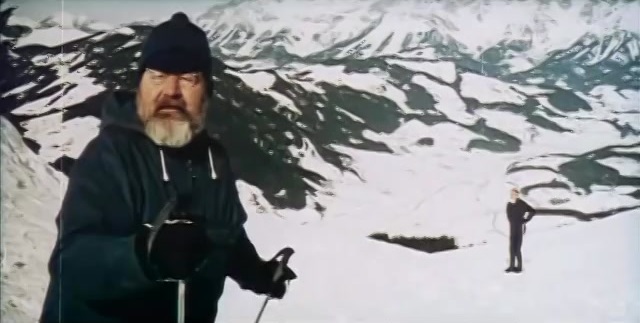 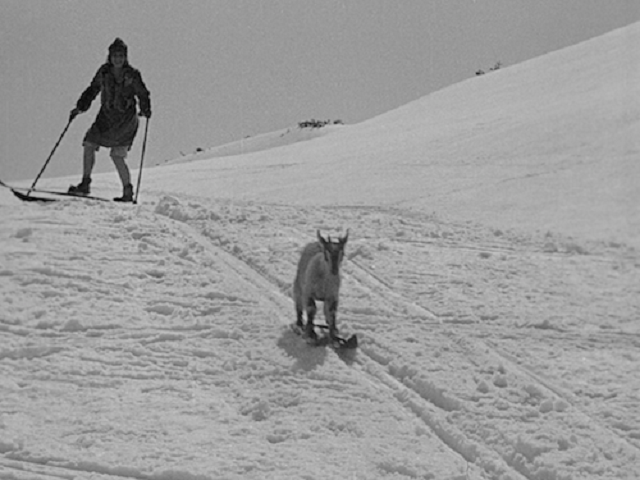 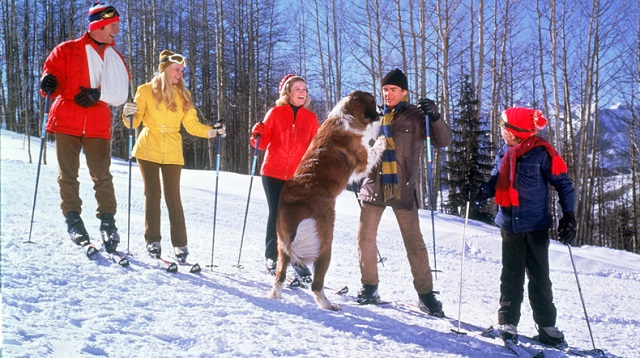 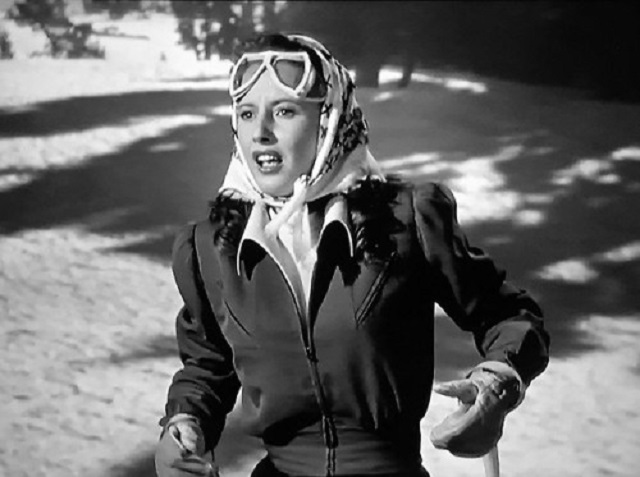 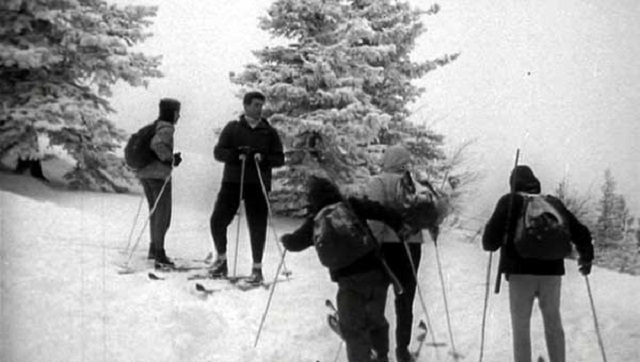 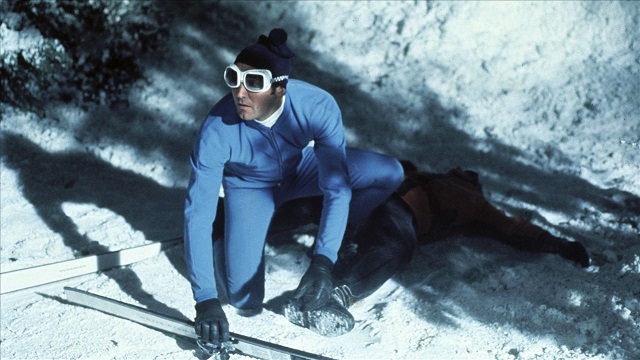 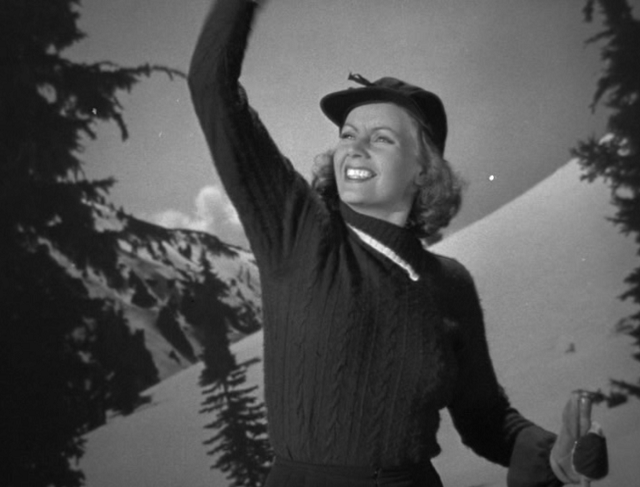 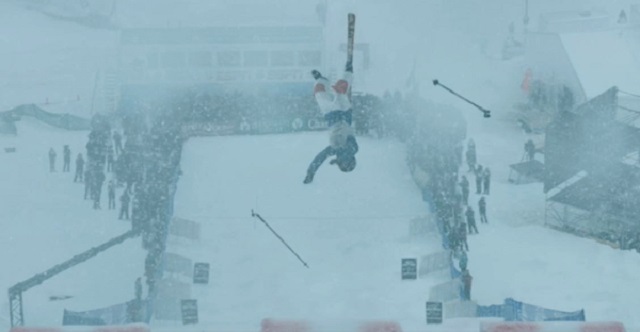 I've been a puppet, a pirate, a pauper, a poet, a pawn and a king, not necessarily in that order. My first major movie memory was being at the drive-in at about 1 1/2 yrs. old seeing "Sayonara" so I suppose an interest in film was inevitable. (For those scoring at home- good for you- I wasn't driving that evening, so no need to alert authorities.)Writer, critic and confessed spoiler of women, as I have a tendency to forget to put them back in the refrigerator. My apologies.
View all posts by chandlerswainreviews →
This entry was posted in biography, books, crime, Drive-In Movies, Movies, Musicals, photography, Romance, war movies, women, writing. Bookmark the permalink.