Posted on July 1, 2021 by chandlerswainreviews

With the current interest is privatized space travel capturing the popular imagination, and providing a welcome distraction and yet another promising one-way ticket out of our shared breathable atmosphere for all of the elitist celebrity climate change phonies who think nothing of wagging accusing talons at your hankering for a juicy hamburger as the death knell of Mother Nature (though suspiciously silent of the vast Chinese rice fields whose own release of methane gasses fail to pass stringent Green New Deal demarcations for causing Global Extinction as long as it is cultivated by followers of the Little Red Book) while taking an evening

excursion into the stars, propelled by engines emitting enough noxious exhaust in seconds to equal the states of Pennsylvania, New Jersey and Ohio and downtown India combined during a ten year period.  With this in mind, it is an entirely appropriate moment to squeeze in the monthly sucker punch which introduces the monthly edition of America’s most reliably irritating (if not highly anticipated) scheduled indictment of the failure of national teacher’s unions, the Classic Film Images Photo Quiz, brought to you, as always, by that interstate cartel which satisfies our hunger for SKITTLES, America’s favorite breakfast street candy. In this edition we explore the world of the cinema spacecraft, that curious gizmo which propels human characters from planet to planet, usually without the motivation of sanctimonious hectoring by certain ex-barmaids on the federal dole who make being sucked into the silent vacuum of space seem like sweet relief. Your mission is to identify all twenty five films from which the curious assortment of galactic travel modes originate, The first to correctly identify all twenty five will receive a weekend excuse pass from Space Camp as well as possession of a genuine and thoroughly honorable CSR Culture Shock Award, redeemable in all galactic rest stops for free travel maps and a complimentary zero-gravity coffee mug. Good luck. 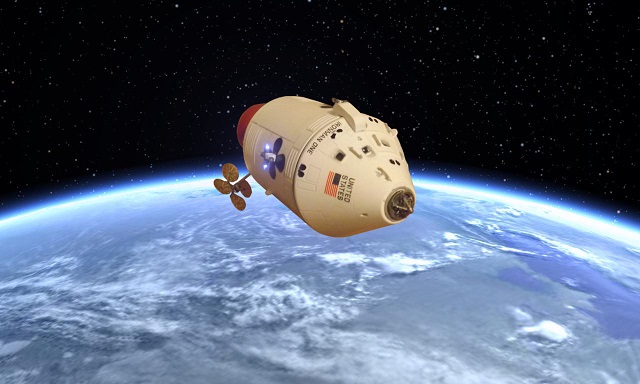 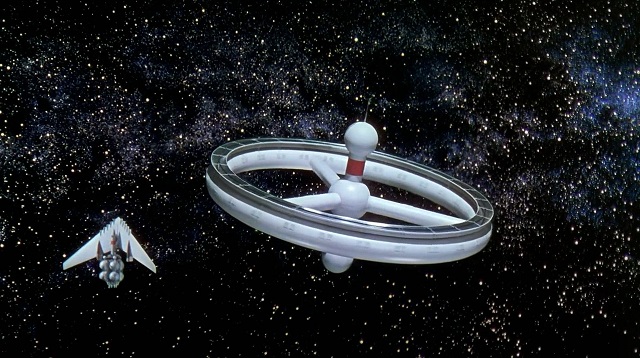 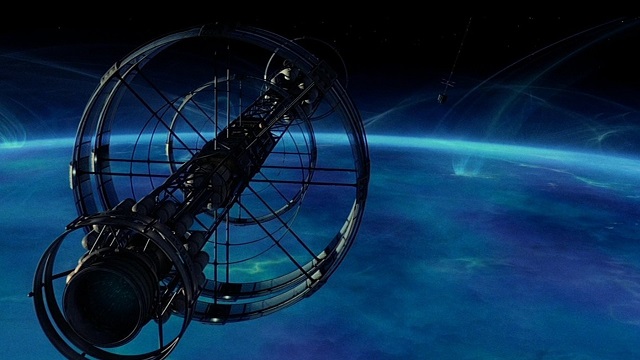 I've been a puppet, a pirate, a pauper, a poet, a pawn and a king, not necessarily in that order. My first major movie memory was being at the drive-in at about 1 1/2 yrs. old seeing "Sayonara" so I suppose an interest in film was inevitable. (For those scoring at home- good for you- I wasn't driving that evening, so no need to alert authorities.)Writer, critic and confessed spoiler of women, as I have a tendency to forget to put them back in the refrigerator. My apologies.
View all posts by chandlerswainreviews →
This entry was posted in books, Drive-In Movies, George Pal, Movies, photography, science, science fiction, writing. Bookmark the permalink.