Posted on December 2, 2020 by chandlerswainreviews 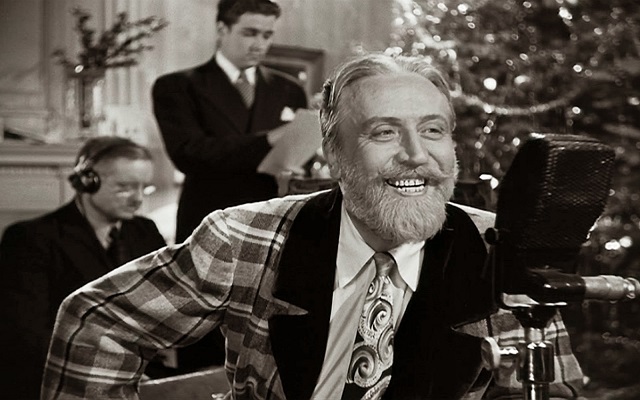 Dare we maintain an air of gleeful self-assurance while the rest of the world is engaged in attending the sold out festival of mopey whininess? You bet. May Santa bring you all a stocking full of expired gift cards and a Blu-ray box set labeled ‘The Art of Pauly Shore’.

To crown this year of joviality and conviviality (we only eliminated four enemies all year, so we have a sizeable stockpile of quick drying cement if anyone’s interested) we  present our annual report of bitter dissatisfaction with the film world and what we would like to see as remedies before we really lose our cool and  are forced to resort to looking at troglodytic cave paintings as a remedy to our ennui. Santa pay attention!

I've been a puppet, a pirate, a pauper, a poet, a pawn and a king, not necessarily in that order. My first major movie memory was being at the drive-in at about 1 1/2 yrs. old seeing "Sayonara" so I suppose an interest in film was inevitable. (For those scoring at home- good for you- I wasn't driving that evening, so no need to alert authorities.)Writer, critic and confessed spoiler of women, as I have a tendency to forget to put them back in the refrigerator. My apologies.
View all posts by chandlerswainreviews →
This entry was posted in China, Christmas, cinema, Culture, holidays, Movies, theaters, writing. Bookmark the permalink.