Posted on May 1, 2020 by chandlerswainreviews

During what will undoubtedly be referred to by some historians as The Great Purell Hunt of 2020 (while others will more sensibly remember it as The Summer We Were Spared The Latest Five Summer Offenses Starring The Rock), we here at CSR are furthering our dedication to exposing the world of cinema to an unsuspecting populace and finding decent take-out fried clams within a thirty block radius. (A venture which will, no doubt, find little empathy from those who populate Vermont as we have heard that they have happily surrendered to cannibalism years ago.) Still, culture must persevere beyond the making of yogurt, which brings us to this month’s edition of America’s favorite lockdown

distraction, for which there is as they say at Benny Fong’s House of Fong- “no substitutions!”  -the Classic Film Images Photo Quiz, brought to you, as always, by the fine folks who bring you SKITTLES, America’s favorite breakfast placebo. In this edition we pay homage to the world of sports as seen in the movies. For those too young to remember, sports were those competitive athletic competitions played either by individuals or teams live in the days before it was deemed sufficient by unimaginative sports cable networks, dull-witted leagues and the usual roster of Washington swamp creatures ( not to mention the invaluable participation of a Red Chinese cabal that couldn’t properly rule a public toilet never mind the world) to substitute all forms of recreational diversion with reruns of 2007 games between the Detroit Lions and the Cincinnati Bengals, perhaps the only spectacle sufficient to make cable television’s obsession with endlessly broadcasting the Adam Sandler version of “The Longest Yard” seem less horrifying by comparison. The following twenty five images depict the thrill of competition, or characters who are engaged in athletic endeavors in the movies. Your task is to identify all twenty five correctly and without malice toward the Royal Family or their ancillary affiliations.. The first to do so will be the non-contact recipients of the sacred CSR Culture Shock Award, the only proven antidote to both viral related depression and the painful itch of inflamed hemorrhoidal tissue. Good luck. 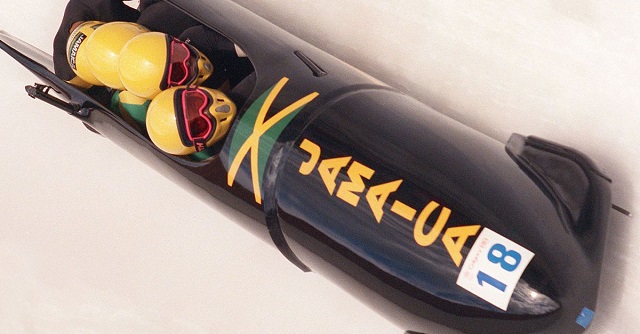 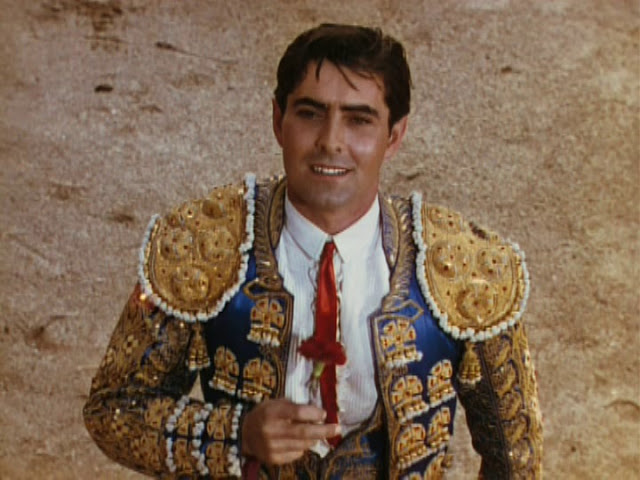 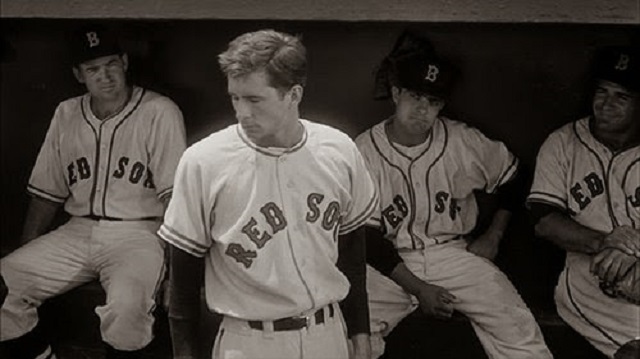 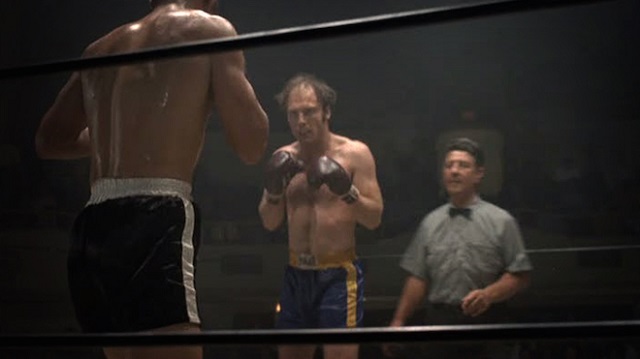 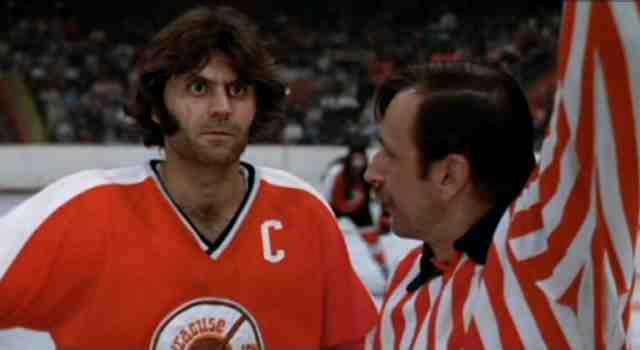 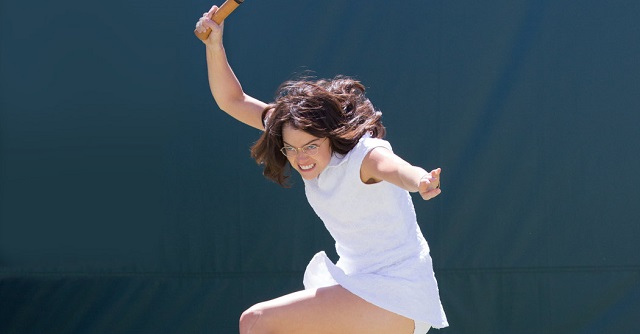 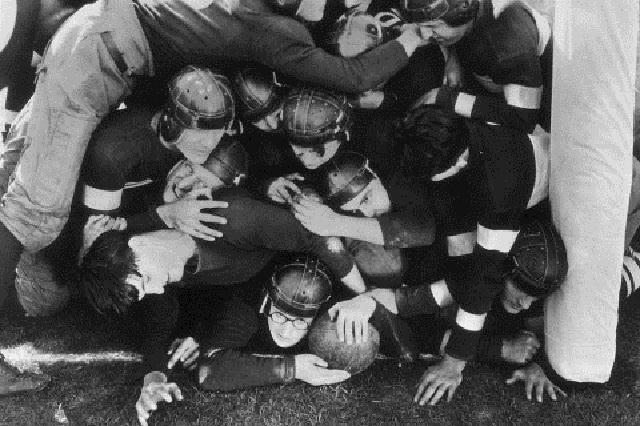 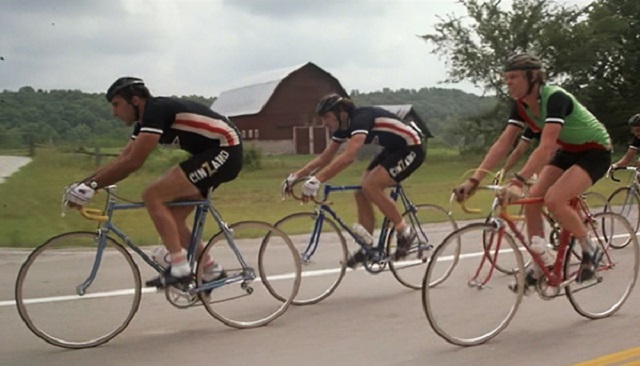 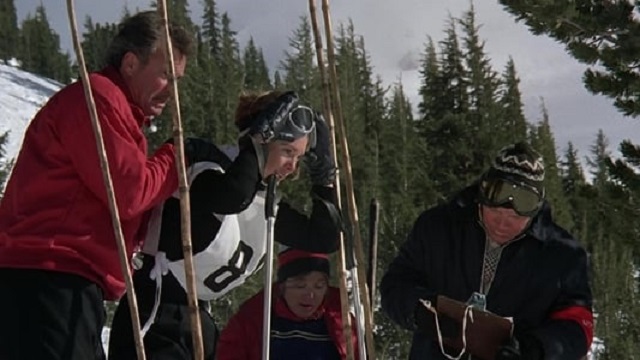 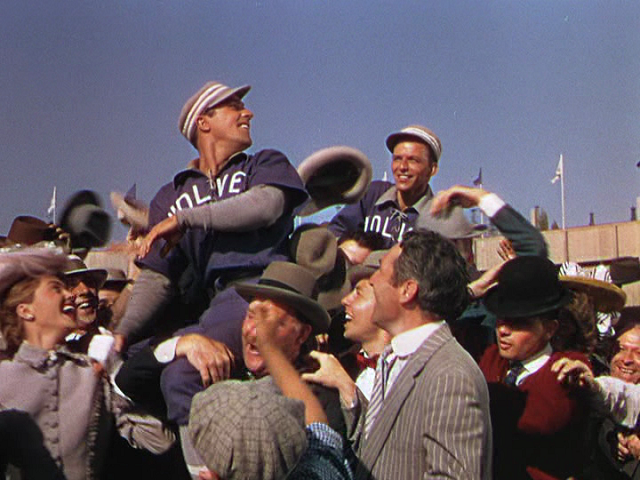 I've been a puppet, a pirate, a pauper, a poet, a pawn and a king, not necessarily in that order. My first major movie memory was being at the drive-in at about 1 1/2 yrs. old seeing "Sayonara" so I suppose an interest in film was inevitable. (For those scoring at home- good for you- I wasn't driving that evening, so no need to alert authorities.)Writer, critic and confessed spoiler of women, as I have a tendency to forget to put them back in the refrigerator. My apologies.
View all posts by chandlerswainreviews →
This entry was posted in biography, books, Boston, comedy, Movies, sports, theater, women, writing and tagged sports. Bookmark the permalink.