Posted on November 3, 2019 by chandlerswainreviews 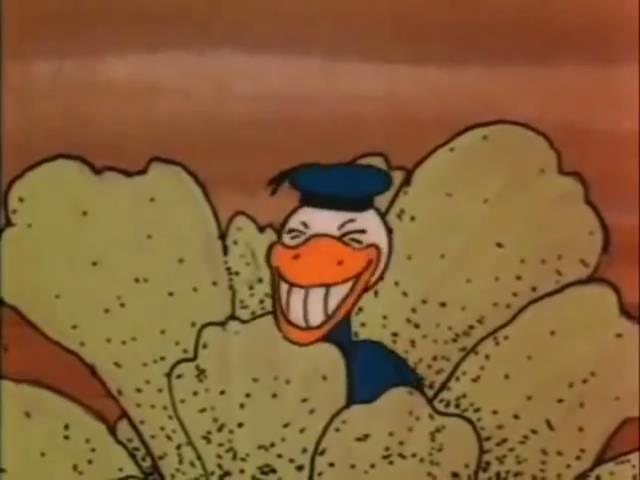 “Down and Dirty Duck”  (1974)  Buoyed by the financial success of Ralph Bakshi’s X-rated animated feature “Fritz the Cat”, several attempts were made to legitimize a solid commercial market for adult oriented animated features. Though certainly not as technically proficient as Bakshi’s film, Charles Swenson’s “Down and Dirty Duck” shows a far more imaginative use of animation in the surreal fluidity of its initial stream of consciousness salvo in which form is subject to corporeal transcience in the support of exaggerated absurdist humor. Enter a Feifferesque insurance adjuster (smartly portrayed without the slightest hint of tint in a vibrantly colored character universe) Willard Isenbaum; his Walter Mitty-ish fantasy life seeming to be stuck on the repeat button of paraphilia, transmogrifying reality into an imagined kaleidoscopic pageant of breasts, phalli and vulvae.

I've been a puppet, a pirate, a pauper, a poet, a pawn and a king, not necessarily in that order. My first major movie memory was being at the drive-in at about 1 1/2 yrs. old seeing "Sayonara" so I suppose an interest in film was inevitable. (For those scoring at home- good for you- I wasn't driving that evening, so no need to alert authorities.)Writer, critic and confessed spoiler of women, as I have a tendency to forget to put them back in the refrigerator. My apologies.
View all posts by chandlerswainreviews →
This entry was posted in animation, cartoons, comedy, humor, movie reviews, Movies, Reviews, writing. Bookmark the permalink.