Posted on April 1, 2019 by chandlerswainreviews 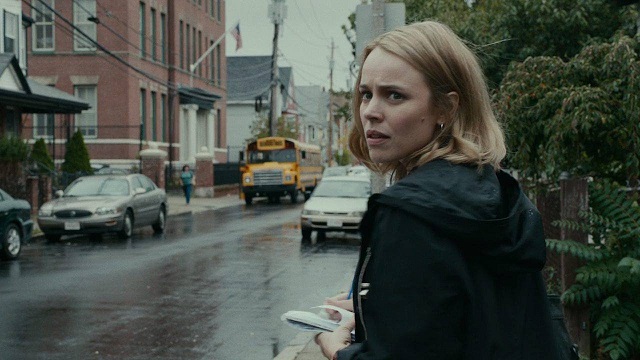 Now that the two year Mueller investigation has reached the obvious conclusion that indeed there has been blatant seditious collusion between Russian interests to undermine and interfere with public confidence in American democracy, and a shadowy-  if ineptly attention seeking  -crass, craven and self-absorbed partner within the United States who can be easily identified by the SVR code name, the Fourth Estate (a conclusion which becomes more apparent if, in the context of this discussion, you identify the brethren first Three Estates as Moe, Larry and Curly), it may be a perfect opportunity to identify the bearers of shameless Poverty Row standards to a once noble and necessary profession. (It is probably obligatory, for reasons of clarity, to emphasize that the more secondary [but, unfortunately, still publicly unavoidable] cohorts in this grand scheme of fraud, deception and ignominy-  politicians and Hollywood celebrities  -have never been

noble or necessary except in their own personal pursuit to nourish their own special form of sociopathic narcissism.) Yes, we are talking about the Free Press (at least they admit what they’re worth), that randy bunch of neurotics, incompetents and featherweight idealists whose professional ethics are guided by a moral compass as straight as Quasimodo’s spine. And with that brief but poignant introduction of persons whom you would never entrust with keeping an eye on your latte while you’re visiting Starbucks’ Men’s/Women’s/Transsexual/Whatever Room (we cater to all persuasions here in the sovereign state of “Who Gives a Damn? Mind Your Own Business and Lemme Eat My Beef Jerky in Peace”), we bring you yet another edition of that most celebrated of boardless bored games, the Classic Film Images Photo Quiz; brought to you, as always, by the ravenous consumers of SKITTLES, America’s favorite breakfast candy. In this edition we celebrate, or at least mention in passing without succumbing to cramps and a general sensation of nausea, the brave and bold (and mostly fictional) depictions of intrepid journalists in the cinema. The following twenty five images are from films in which honor, dignity and ethics (there are inevitable exceptions) are the cornerstones of the depicted news profession. (Editorially, we at CSR felt it unfair to load the quiz with less respectable representations of the craft, feeling that the current crop of “journalists” are embarrassing themselves enough without assistance.) Your task is to identify all twenty five films, avoid Congressional subpoenas by supplying your answers to us in a (preferably compromised) dossier. The first to correctly identify all twenty five films will receive the infamous CSR Culture Shock Award; legitimate as a substitute passport at all Russian border crossings. Udachi. 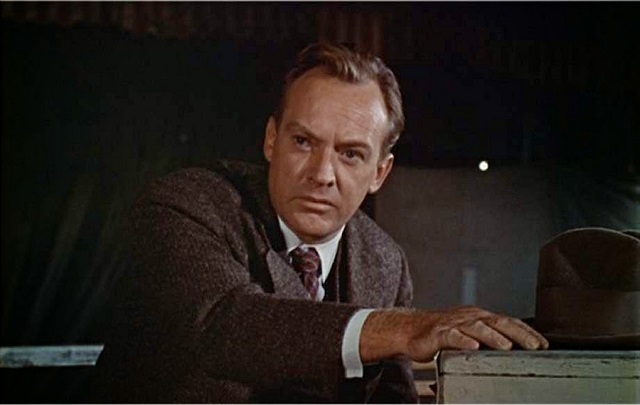 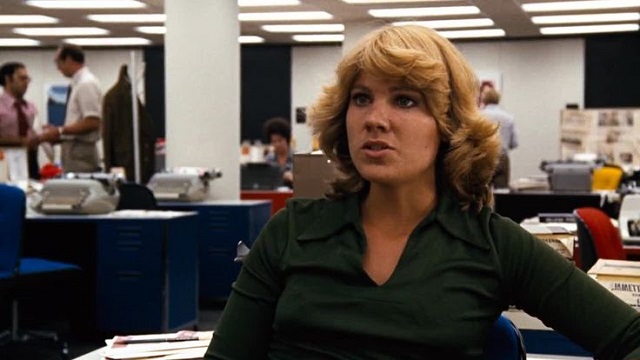 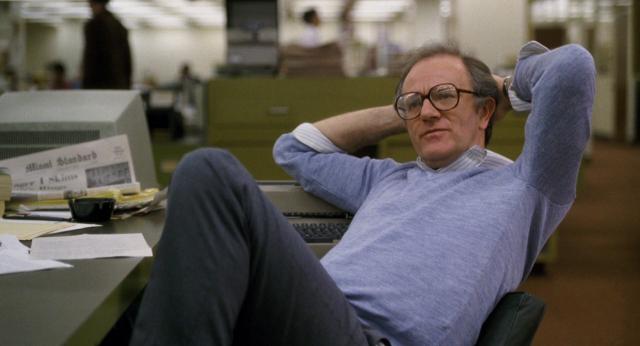 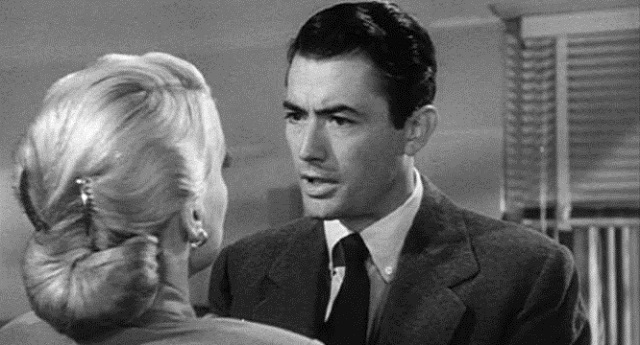 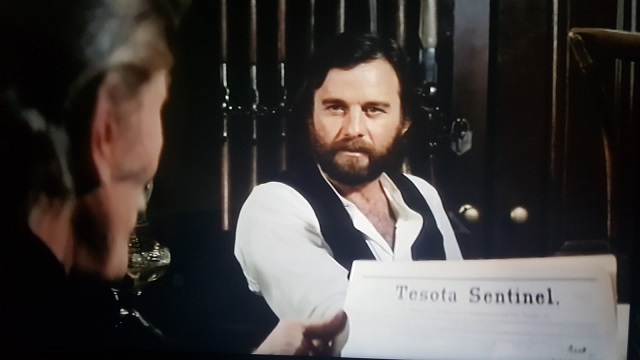 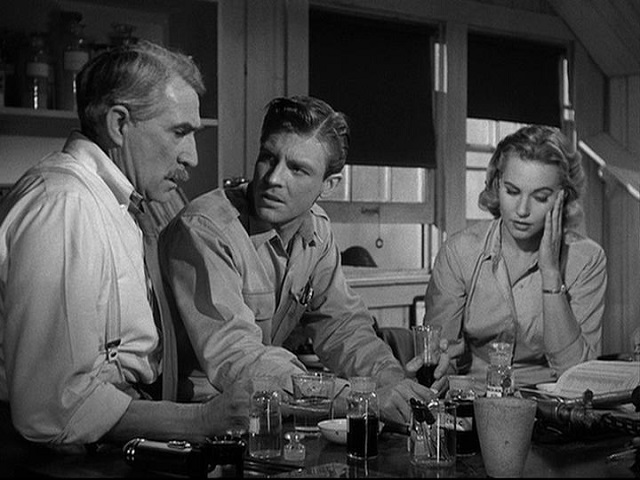 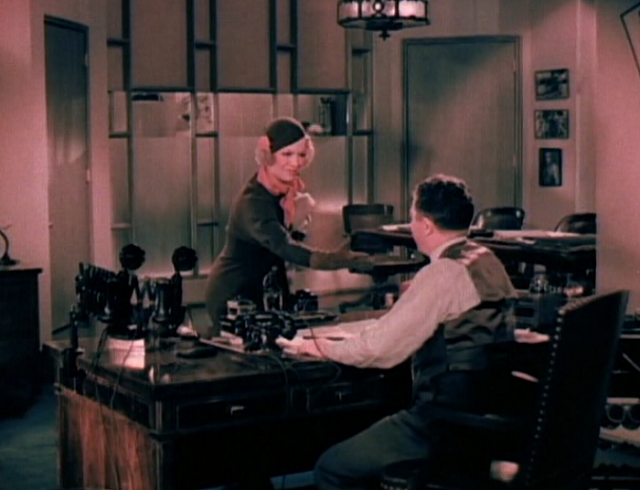 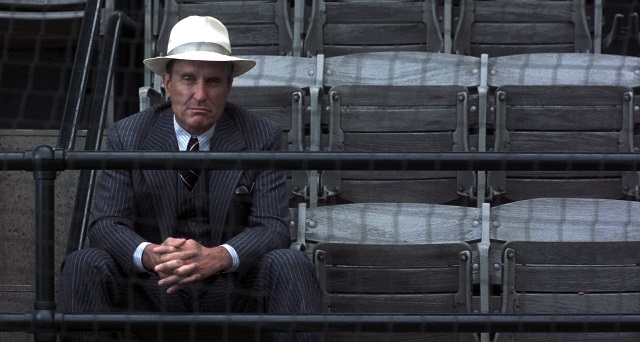 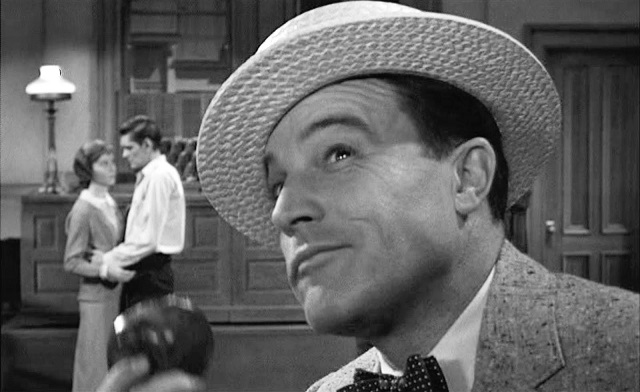 I've been a puppet, a pirate, a pauper, a poet, a pawn and a king, not necessarily in that order. My first major movie memory was being at the drive-in at about 1 1/2 yrs. old seeing "Sayonara" so I suppose an interest in film was inevitable. (For those scoring at home- good for you- I wasn't driving that evening, so no need to alert authorities.)Writer, critic and confessed spoiler of women, as I have a tendency to forget to put them back in the refrigerator. My apologies.
View all posts by chandlerswainreviews →
This entry was posted in biography, books, Boston, comedy, crime, History, Movies, politics, Television, westerns, women, writing and tagged Congressional stooges, The Curious Phenomenon of Chronic Illiteracy and Popular Celebrity. Bookmark the permalink.