Posted on July 1, 2018 by chandlerswainreviews

WHAT A DUMP!:  Demonstrative of the foolishness of concepts like Nations Without Borders, our experiment with LIBRARIES WITHOUT SHELVES wasn’t exactly a boast worthy success.

identity thanks to the tee shirted one selling your personal information to such trustworthy individuals as shadowy Chinese corporations [Do lead laced baby toys ring a bell?] will do better as you on the SAT tests), the need for genuine knowledge continues. (Listen here Butch, CSR likes-  loves, actually  -pepperoni pizza, but that doesn’t indicate the necessity for a reality detached lifestyle.) In a world saturated by billions of websites, and with almost ninety five percent of them quoting misinformation from Wikipedia verbatim, it occurs to the clinically analytical mind how truly unreliable the Internet has become and how seductive the siren call is to return to that increasingly overlooked resource, that resting place of the wisdom of the ages: the library. Why are books necessary? Natural selection. Presumably people too stupid in the proper use of books will suffer grievous amounts of paper cuts and bleed out, thus thinning the herd so the rest of us can enjoy our weekends without the annoyance of those extra multitudes (not to mention the promise of future idiot offspring). And with that pre-Holiday message of cheer and goodwill to all (but fewer) good Men (Meant in the sense of Mankind. If you want to take issue here with the “proper” usage of gender neutral pronouns, I have a sharp edged book you might wish to consult.), we present this month’s edition of that most erudite of brain puzzles, the Classic Film Images Photo Quiz, brought to you this month by the makers of SKITTLES, America’s favorite breakfast candy. In this edition we celebrate the library as depicted in films. It’s that simple. No need for a refresher course in the Dewey Decimal System, just identify the film from which each of the following twenty five images have been taken. (And in deference to our readers, this once is a cinch.) The first to identify all twenty five successfully will receive the coveted and somewhat terrifying CSR Culture Shock Award. Good luck. 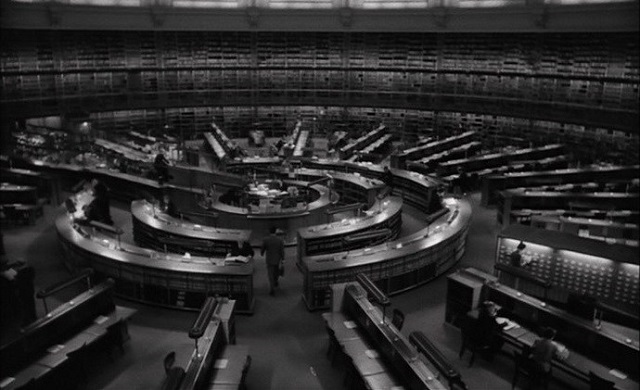 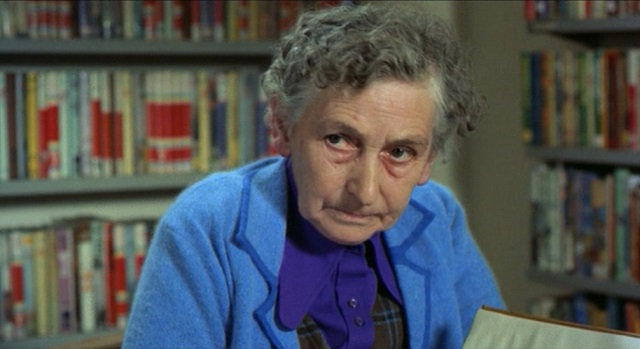 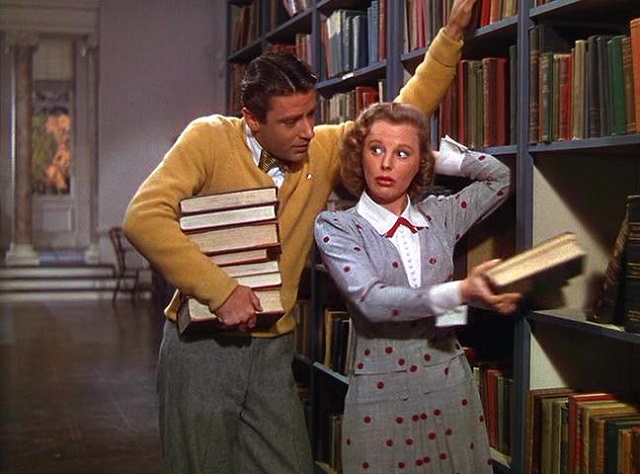 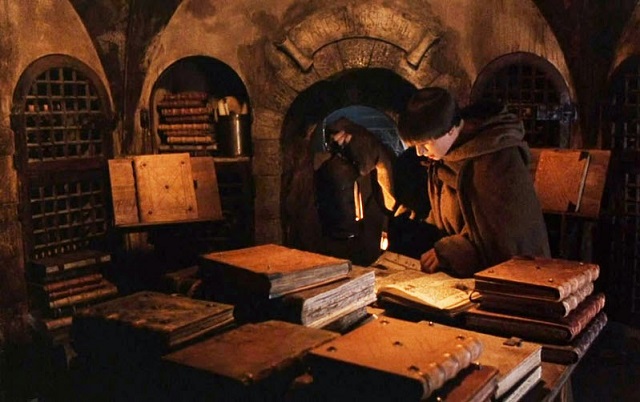 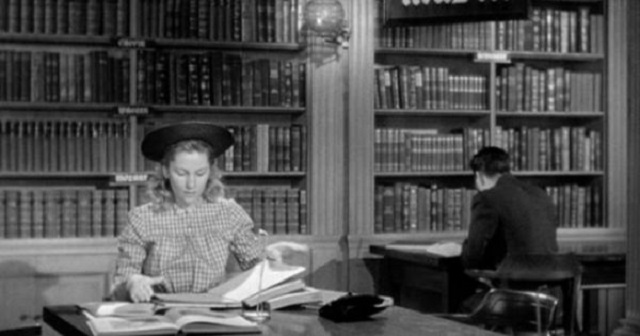 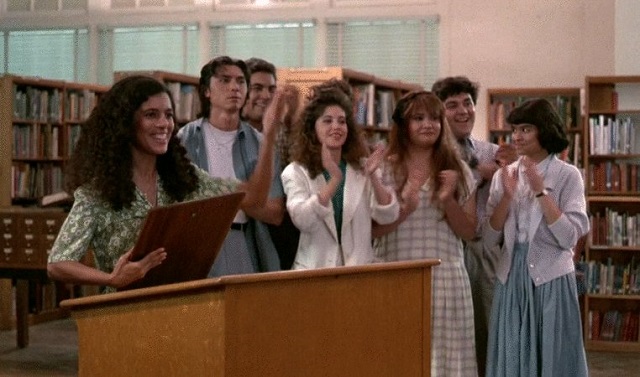 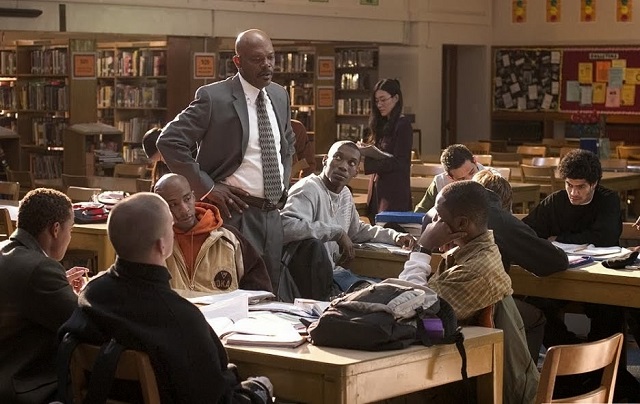 I've been a puppet, a pirate, a pauper, a poet, a pawn and a king, not necessarily in that order. My first major movie memory was being at the drive-in at about 1 1/2 yrs. old seeing "Sayonara" so I suppose an interest in film was inevitable. (For those scoring at home- good for you- I wasn't driving that evening, so no need to alert authorities.)Writer, critic and confessed spoiler of women, as I have a tendency to forget to put them back in the refrigerator. My apologies.
View all posts by chandlerswainreviews →
This entry was posted in book reviews, books, Boston, children's books, History, Movies, Musicals, Mystery, short stories, women, writing and tagged libraries, population control. Bookmark the permalink.