Posted on June 10, 2016 by chandlerswainreviews

During the month of June, we engage in the annual observance of a wide variety of events: academic graduations leading to a closer inevitability with unemployment, disillusionment with the realities of life and despair, the anniversary of D-Day, the day when the Boston Celtics are generally mathematically eliminated from the championship  for the next season, the full flowering of the summer movie season in which the nugget of sardonic wisdom  “there’s a sucker born every minute” is proven with horrifying regularity, another monthly period in which

the Clinton Family-  not unlike the Corleones  -is likely to engage in their continuous calendar of felonious behavior (lock up your daughters and your savings accounts!), and, perhaps most cheerily, the emergence of the beautiful June bride. Which brings us this month’s edition of America’s favorite post-mortem time killer, the Classic Film Images Photo Quiz, brought to you this month by the makers of SKITTLES, America’s favorite breakfast candy and, 3 to 1, the chosen substitution for wedding rice. In this edition we celebrate the glowing image of the blushing bride as depicted in the cinema. The following twelve images are taken from films in which a lovely lady in white is prominently featured. Your task, as always, is to identify the films from which the dozen images originate. The first to do so will receive, as always, the CSR Culture Shock Award, NATO’s first line of defense, and a pretty nifty bauble to adorn the fireplace mantel. Good luck. 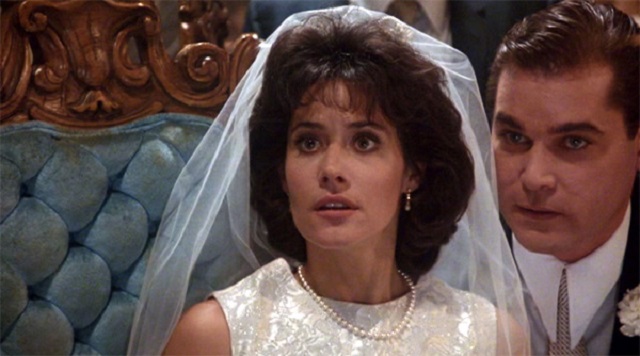 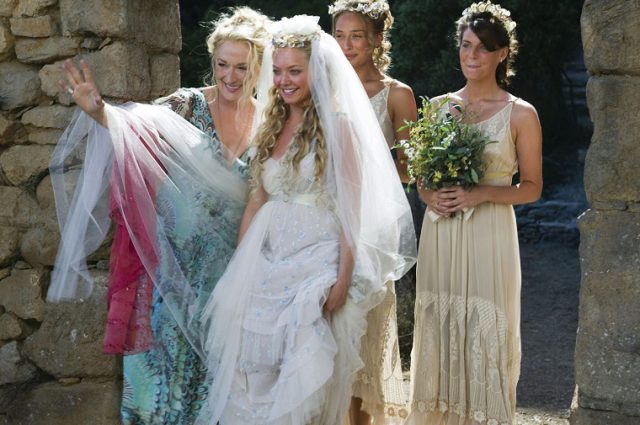 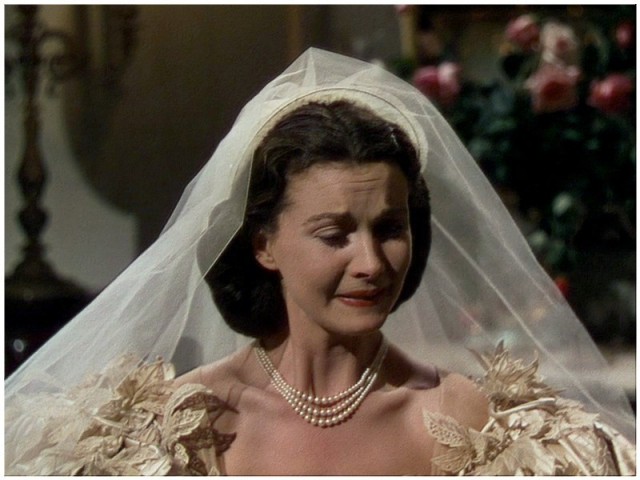 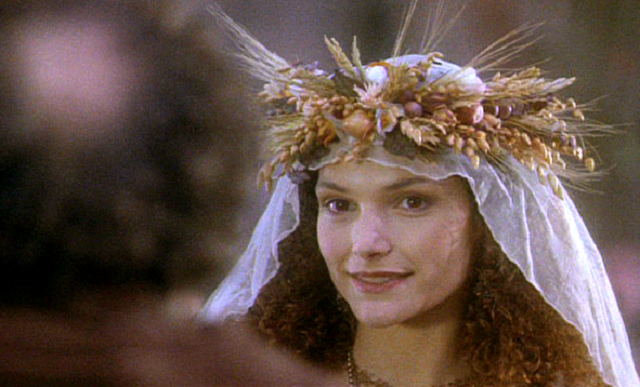 I've been a puppet, a pirate, a pauper, a poet, a pawn and a king, not necessarily in that order. My first major movie memory was being at the drive-in at about 1 1/2 yrs. old seeing "Sayonara" so I suppose an interest in film was inevitable. (For those scoring at home- good for you- I wasn't driving that evening, so no need to alert authorities.)Writer, critic and confessed spoiler of women, as I have a tendency to forget to put them back in the refrigerator. My apologies.
View all posts by chandlerswainreviews →
This entry was posted in Audrey Hepburn, Brigitte Bardot, Film Reviews, movie reviews, Movies, Musicals, photography, Reviews, Romance, weddings, women. Bookmark the permalink.