Posted on February 3, 2016 by chandlerswainreviews 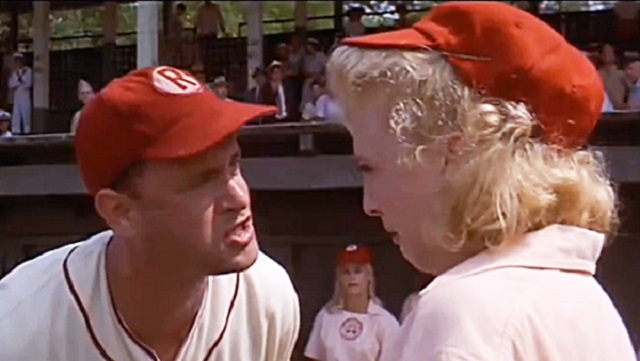 THERE’S NO CRYING IN MOVIES? Not so fast Chester…

Tears of sadness, tears of gladness, tears of sorrow and tears of joy. One thing is for certain: the movies are awash in a flood of salty drippings so voluminous it makes the staff of CSR gnash their collective teeth in anguish at the failure to secure lump stock options in the tissue industry. (That our alternative diversified investments in Hungarian honeymoon

accessories as advised by the CSR brokerage team of Behemoth, Swindle & Hyde underperformed is a matter of historical record , not to mention unfortunately necessitating a few sessions of after hours retaliation involving an ether pillow and croquet mallet.) If a timely burst of tears in the movies teaches us anything it’s that deeply felt emotions are easily faked by overpaid celebrity automatons (although the jury is still out on Channing Tatum whose expressive menu seems uncannily imitative of a block of sandstone) and that the Pavlovian response reflex is very much alive as evidenced by the sniffling and sobbing emanating from the dark corners of the local movie house. (And that’s just in response to the pre-feature  “no texting” announcement.)

Which brings us to this month’s edition of America’s favorite parlor game often compared to experiencing a weekend of waterboarding in Gitmo: the Classic Film Images Quiz, brought to you, as always, by those dedicated folks who manufacture and distribute SKITTLES, the favored

breakfast candy of skirt chasing Syrian migrants everywhere. In this edition, we feature twelve examples of Hollywood-style waterworks from twelve films, each which you are expected to identify with all possible haste. (Correctly, if you please. This isn’t an exercise for the feint of heart nor the lactose intolerant. huh?) The first three readers to correctly identify all twelve film from which the images spring will receive the provocative CSR CULTURE SHOCK AWARD, the preferred cultural trophy of libertines worldwide. Good luck. 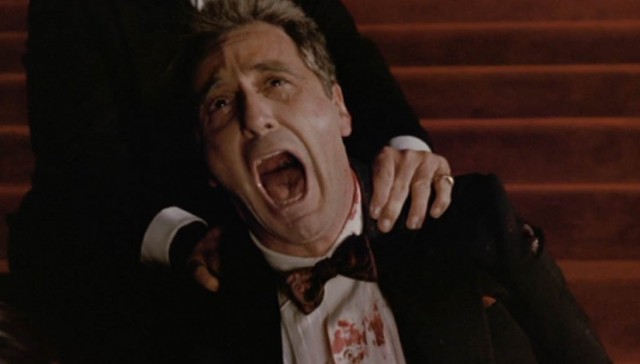 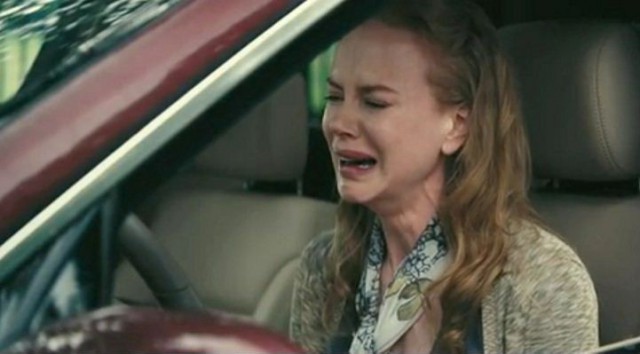 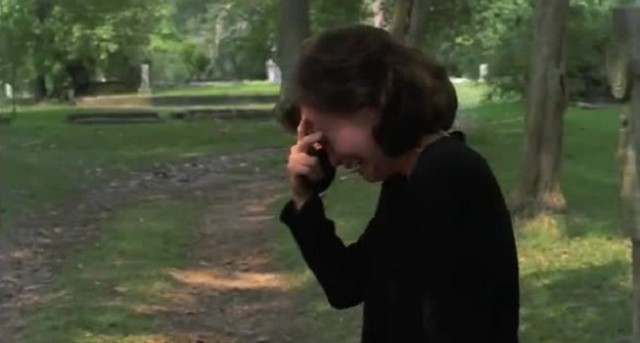 I've been a puppet, a pirate, a pauper, a poet, a pawn and a king, not necessarily in that order. My first major movie memory was being at the drive-in at about 1 1/2 yrs. old seeing "Sayonara" so I suppose an interest in film was inevitable. (For those scoring at home- good for you- I wasn't driving that evening, so no need to alert authorities.)Writer, critic and confessed spoiler of women, as I have a tendency to forget to put them back in the refrigerator. My apologies.
View all posts by chandlerswainreviews →
This entry was posted in black cinema, Film, Film Reviews, humor, movie reviews, Movies, photography, Puzzles, Reviews, women, writing. Bookmark the permalink.