Posted on May 1, 2015 by chandlerswainreviews 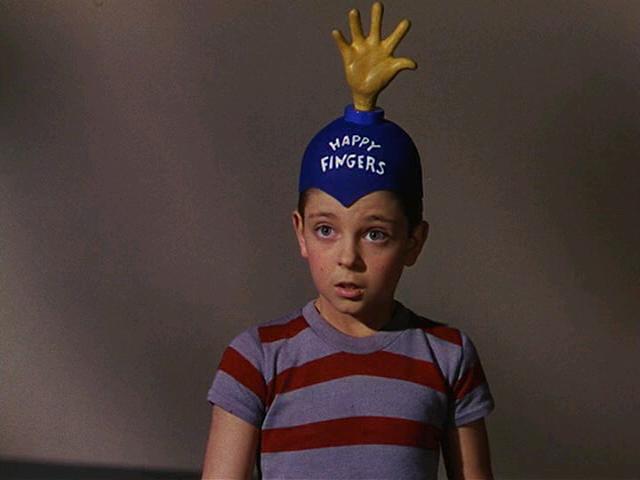 Reviews are fulfilling our contractual obligation that once a year we present anything that might have social value and be regarded as a public service.  This fifteen part exhibition of brats and global runtage has been deemed by our panel of experts as a useful reminder of the hazards of unprotected sex and a caution against the casual creation of offspring who are bound to mooch on your sofa until you are soft enough in the head to sign over your house and end up in the cheapest old folks home your ungrateful progeny can find. The following fifteen images feature kids in the cinema and, naturally, it is your task to identify thje film from which all fifteen images are taken. The prize, as always, is the much sought after but rarely possessed CSR CULTURE SHOCK AWARD. Good luck. 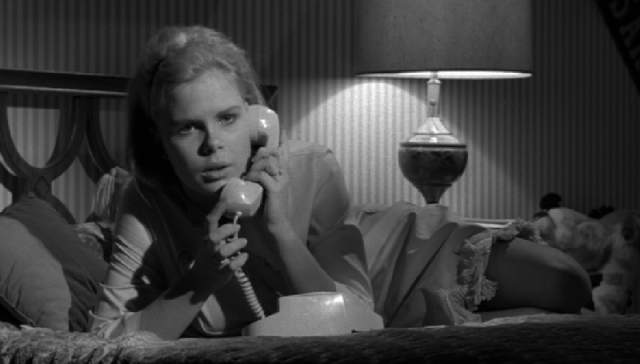 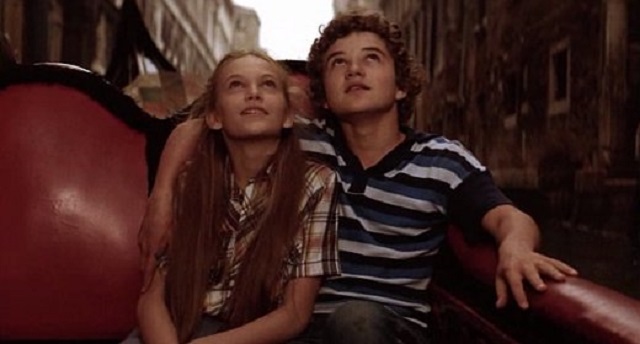 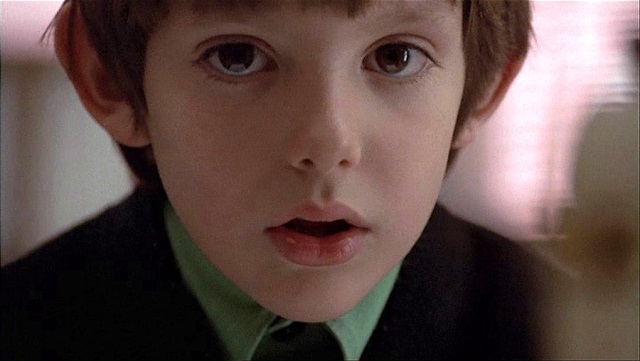 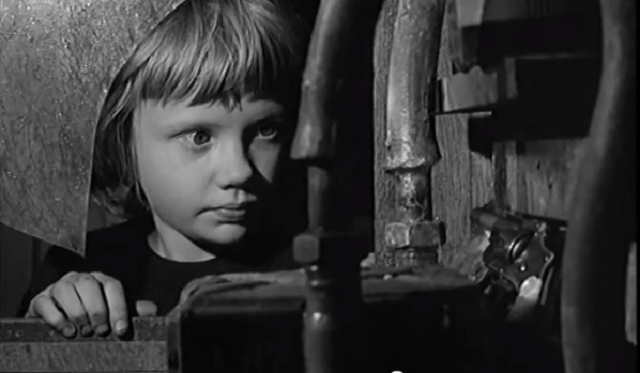 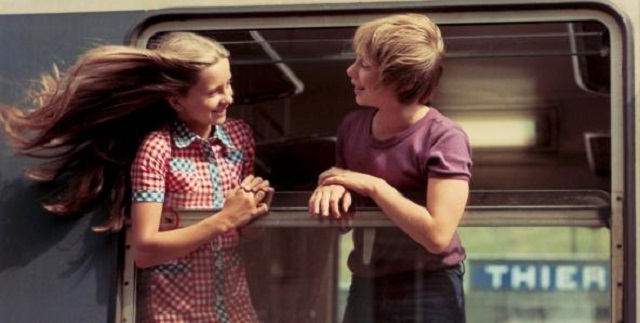 07)  The Courtship of Eddie’s Father 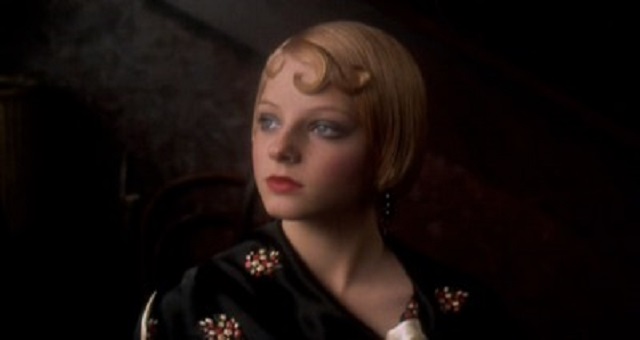 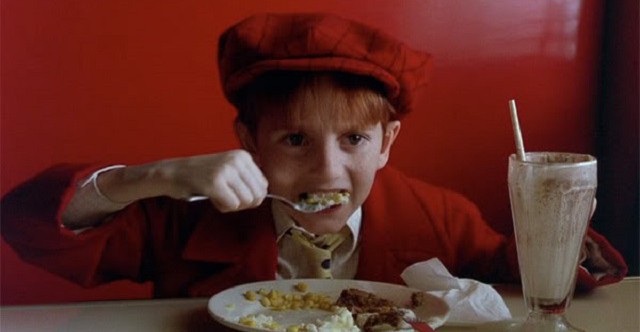 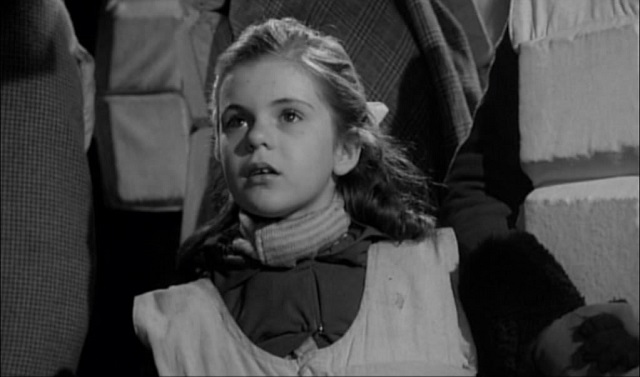 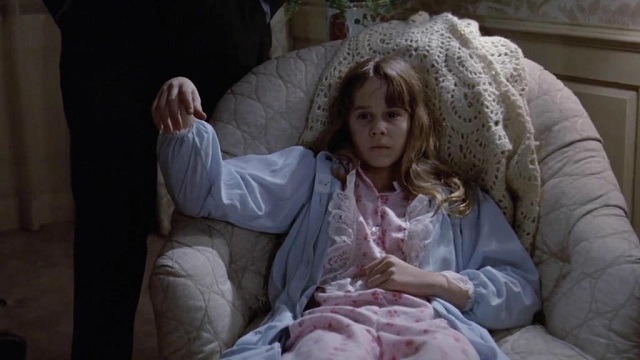 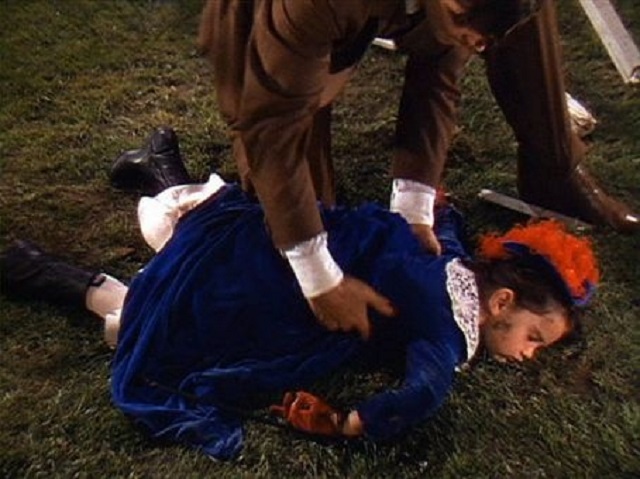 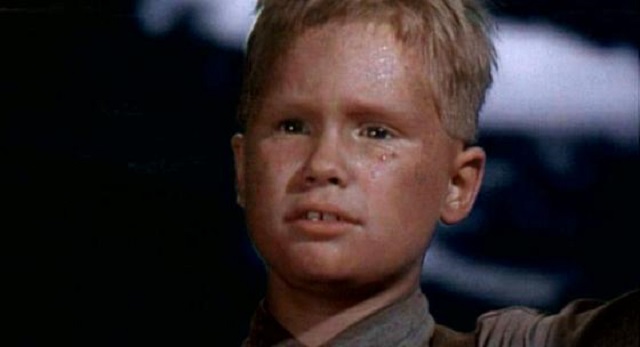 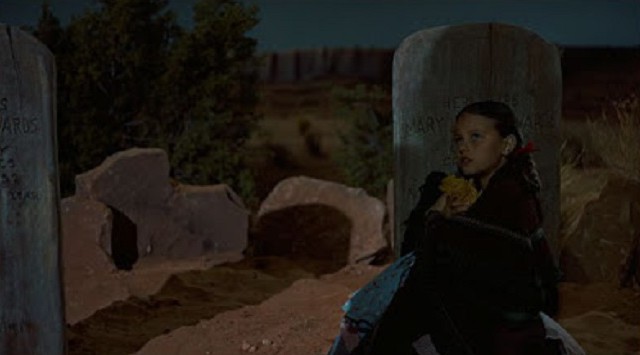 I've been a puppet, a pirate, a pauper, a poet, a pawn and a king, not necessarily in that order. My first major movie memory was being at the drive-in at about 1 1/2 yrs. old seeing "Sayonara" so I suppose an interest in film was inevitable. (For those scoring at home- good for you- I wasn't driving that evening, so no need to alert authorities.)Writer, critic and confessed spoiler of women, as I have a tendency to forget to put them back in the refrigerator. My apologies.
View all posts by chandlerswainreviews →
This entry was posted in blogs, children, comedy, Film, Film Reviews, horror, Movies, Musicals, Puzzles, Reviews, Romance, westerns. Bookmark the permalink.