Posted on October 7, 2013 by chandlerswainreviews 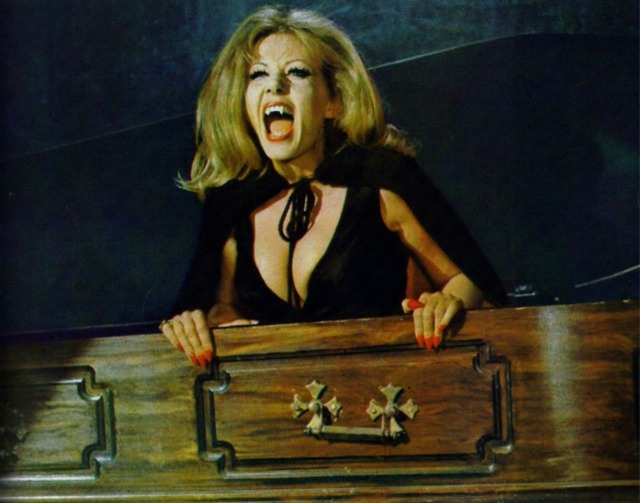 IS THAT A TARANTULA IN YOUR CORSET OR ARE YOU JUST SCARED TO SEE ME?: OCTOBER CLASSIC FILM IMAGES QUIZ

Greeting boys and ghouls, once again it is time for another exciting plunge into that pit of darkness, that chasm of quaint irrelevance, that maelstrom of preposterously pitiable possession known as the Monthly Film Images Quiz. As if the prospect of yet another exercise in tedious title tail chasing weren’t

enough, this month’s quiz imposes a deeper supernatural imposition (thus the imposing part of the program- pay attention!) as the number of images exhibited for your earnest, but eminently misguided, edification is 18, as counsel with leading scholars, theologians and relative theorists throughout the free world (except for Vermont, which is a totally useless place and is available for sale or rental at our Organizational Malapropism & Scheme Hatchery division in this website) has determined that a cohesion of the numbers 6, 6 and 6 is a far more palatable presentational quantity than its three digit counterpart which might upset the children, annoy the politically correct and make some smart-aleck insist we provide 666 images, which is out of the question as this is an enterprise fueled by extreme laziness and an uncertainty as to whether it’s even legal- with the government shutdown and all. Blame President Eddie Haskell, not me. As for the quiz itself, you will note the rules have not changed and that you are required to identify all 18 films pictured in the following stills; each representing a shuddery, spine-tingling horror feast, or perhaps just a bad movie that’s horrible (I forget). Once again, the pride of the title of Exceptionalism is at hand, and the first to identify (Correctly, if you please. There’s no sense of humor in the judge’s chambers.) all 18 will receive the treasured CSR CULTURE SHOCK AWARD, won by few (only one, actually) and coveted by even fewer. Good luck. 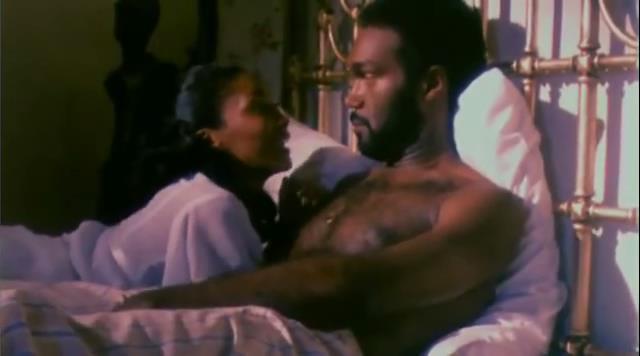 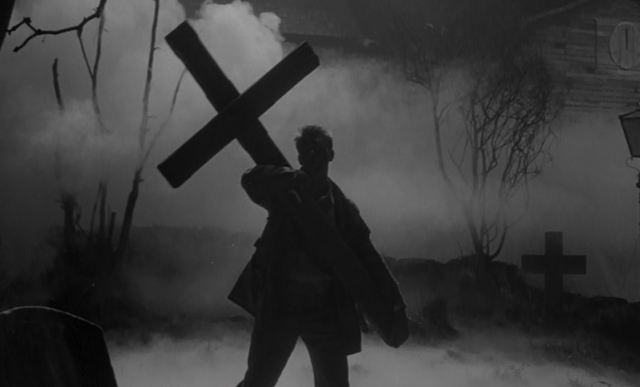 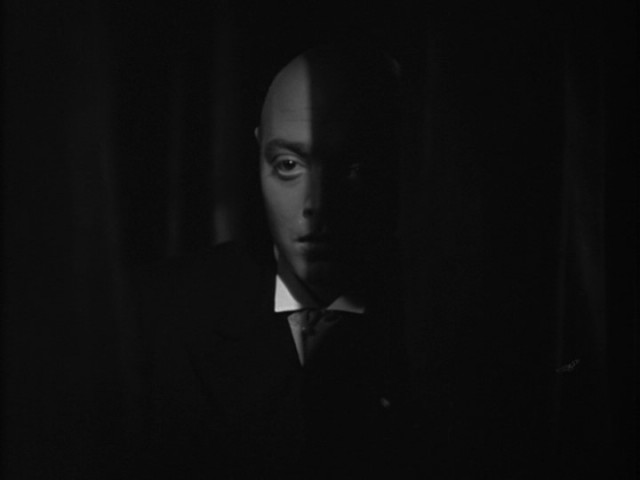 To review the photo quiz in its natural habitat along with past contests (still open), click the following link to: https://chandlerswainreviews.wordpress.com

I've been a puppet, a pirate, a pauper, a poet, a pawn and a king, not necessarily in that order. My first major movie memory was being at the drive-in at about 1 1/2 yrs. old seeing "Sayonara" so I suppose an interest in film was inevitable. (For those scoring at home- good for you- I wasn't driving that evening, so no need to alert authorities.)Writer, critic and confessed spoiler of women, as I have a tendency to forget to put them back in the refrigerator. My apologies.
View all posts by chandlerswainreviews →
This entry was posted in Drive-In Movies, Edgar Allan Poe, Film, giallo, grindhouse, Hammer films, horror, humor, Italian cinema, Movies, Poe in the Cinema, Puzzles, vampires, vincent price and tagged Ingrid Pitt. Bookmark the permalink.